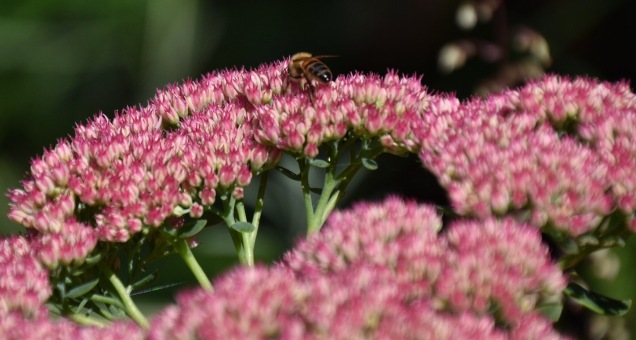 What makes a garden ‘good for kids’?  This is something I’ve been pondering since becoming a parent almost two years ago.  Disclaimer: this isn’t going to be a post on ten steps to making your garden child friendly.  It’s more of a personal musing on what value our tiny urban garden could have to our little boy.  The received wisdom on designing a garden with kids in mind is focussed on removing hazards, ensuring your child is contained, and finding sympathetic ways of incorporating play equipment into the space.  This all assumes that you have a large enough area to be concerned about these things.  With a garden which is less than 30m² there isn’t enough space for running around and playing games, let alone accommodating swings and trampolines! 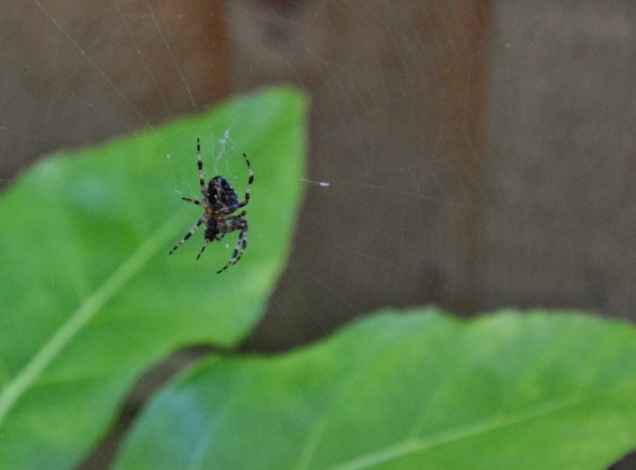 In considering how to develop our garden I have focussed initially on wanting to improve its design with better use of space and more coherent planting.  In addition I am concerned with environmental issues and have a desire to make our garden a haven for wildlife.  Then into the mix comes thoughts on how the space will work with a child in the house.  I admit I have been concerned that the garden we have just isn’t big enough to accommodate the needs of an energetic little boy.  But then, an epiphany!  Perhaps it doesn’t matter that our space is limited as long as it provides something of interest.   Indeed, I am beginning to see all my objectives of having an attractive space which is both wildlife and child-friendly as one and the same thing. 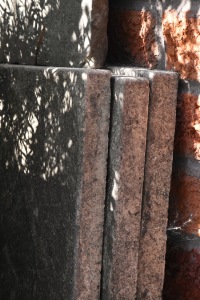 Establishing denser planting with a long and varied flowering season is both good for pollinators and goes a long way to achieving the holy grail of year-round interest.  This process is underway with some modifications to the planting scheme over recent months and it has been pleasing to see so many bees and other insects enjoying the bounty.  We have also been planning to lift much of the paving which currently dominates the garden and lay turf in its place.  Although this has been largely prompted by a desire to have a more forgiving surface for the small boy, I think it will also be better for wildlife.  Certainly soil borne creatures such as earthworms will find it more hospitable, but also if we allow some grass to grow a little longer at times and naturalise other plants species within it, it could be a much richer habitat.  I would still like to try and incorporate a mini-pond into the garden given the well-documented benefits to wildlife, but clearly this will need to be done with water safety squarely in mind. 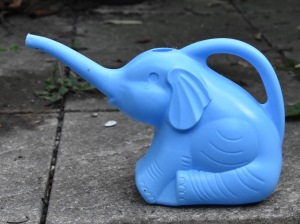 Our little boy is incredibly curious and has already been enjoying some grubbing around in the garden in its current form.  He particularly likes watering the pots (and anything else that gets in the way!) with his little elephant shaped watering can.  Fortunately, we are blessed with numerous play areas nearby and park round the corner which has more space for running around and ball games than any garden we could ever afford.  Alongside this, a garden even as tiny as ours can be managed to provide a haven for wildlife and in doing so a fascinating place for a child to explore with bugs and beasties in every nook and cranny.  I want our son to have a connection with nature and ultimately an understanding of how important it is to his own wellbeing.  Where better to start than in our own back yard?

If you enjoyed this article, please share it with others!